This is my first love, my first aircraft, bought just after getting my license in 1973. It's a 1946 Taylorcraft BC12-D, N43109. It had a Continental A-65 engine, 24 gal. fuel capacity and a 10 crystal Narco Superhomer radio with whistle-stop tuning. I bought it in Urbana, Ill. while in school at U of Illinois and flew it to my first job at Boeing in Seattle. A 50 flight hour cross country through mountains was quite a trip for a 75 hr flat-lands pilot. I later flew it from Seattle to Houston when I went to work for Texas International Airlines. I owned it from 1973 to 1979, sold shortly after getting married. 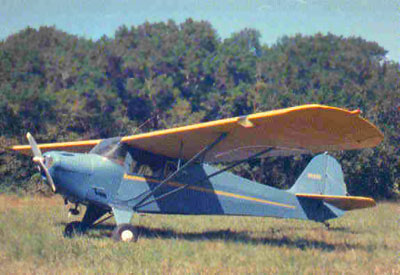 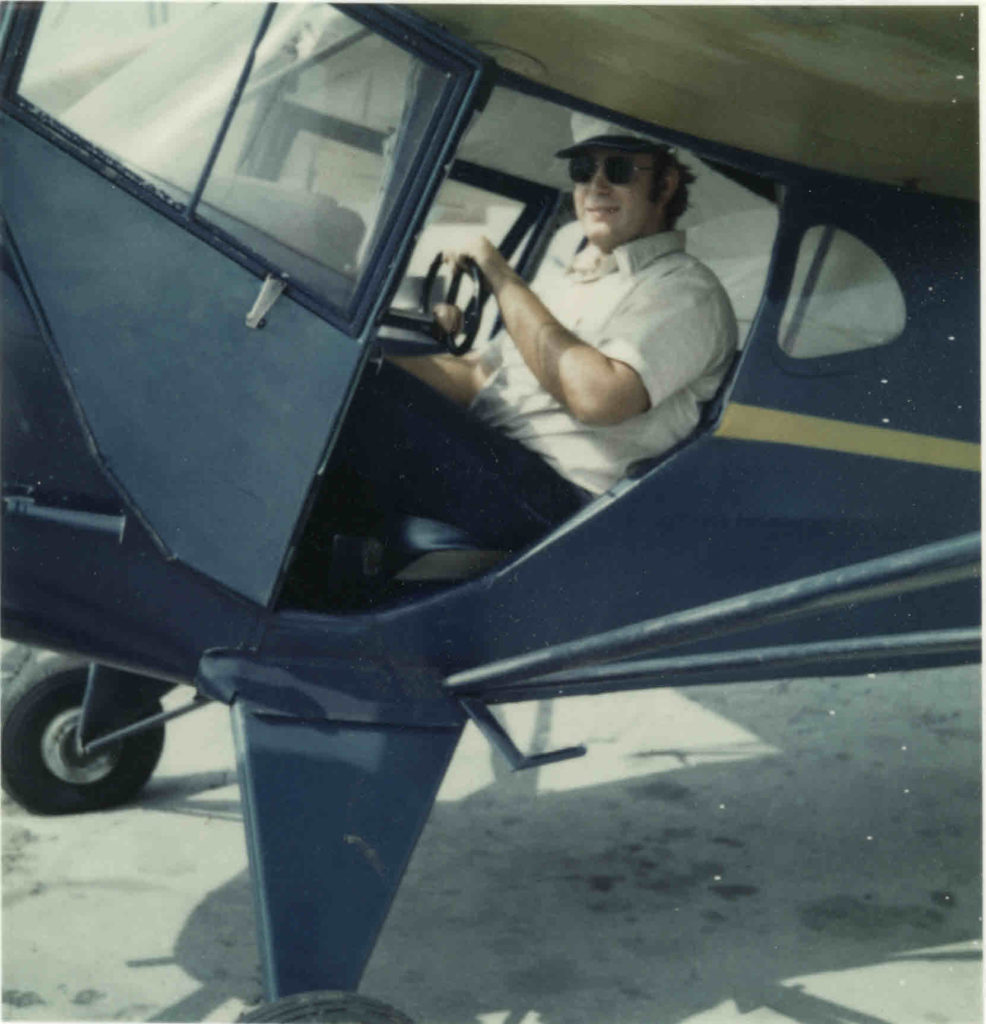