This is a 1946 Taylorcraft BC12-D, N96282. It had a Continental A-65 engine, 24 gal. fuel capacity. It was bought it in 2012 to fly as an LSA while waiting to get my medical renewed. Since I couldn't fly my Navion, I flew the T-craft to the Navion convention that year. It was in Bardstown, KY. On the return flight, after refueling in Camden, TN, I was stupid and let it get away while hand propping. I wrestled it to a stop but twisted the fuselage beyond economical repair so it was totaled by the insurance company. The wreck made it's way to an Arizona salvage company and was purchased by a guy on the south side of Houston who has repaired and is flying it. Small world. 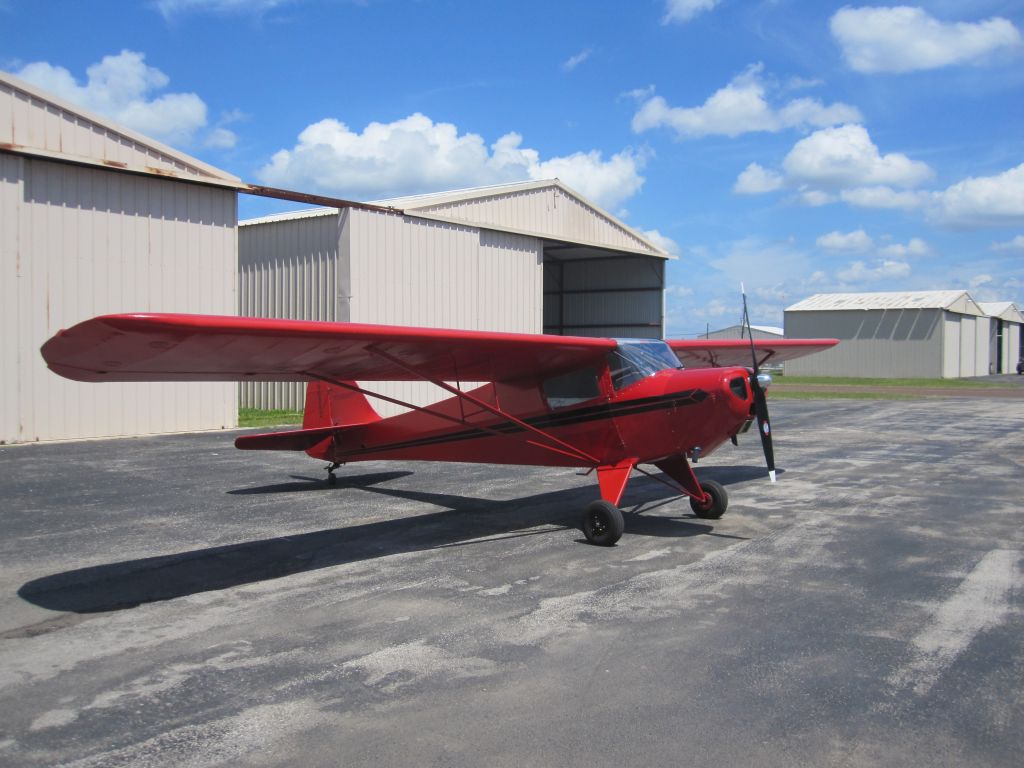 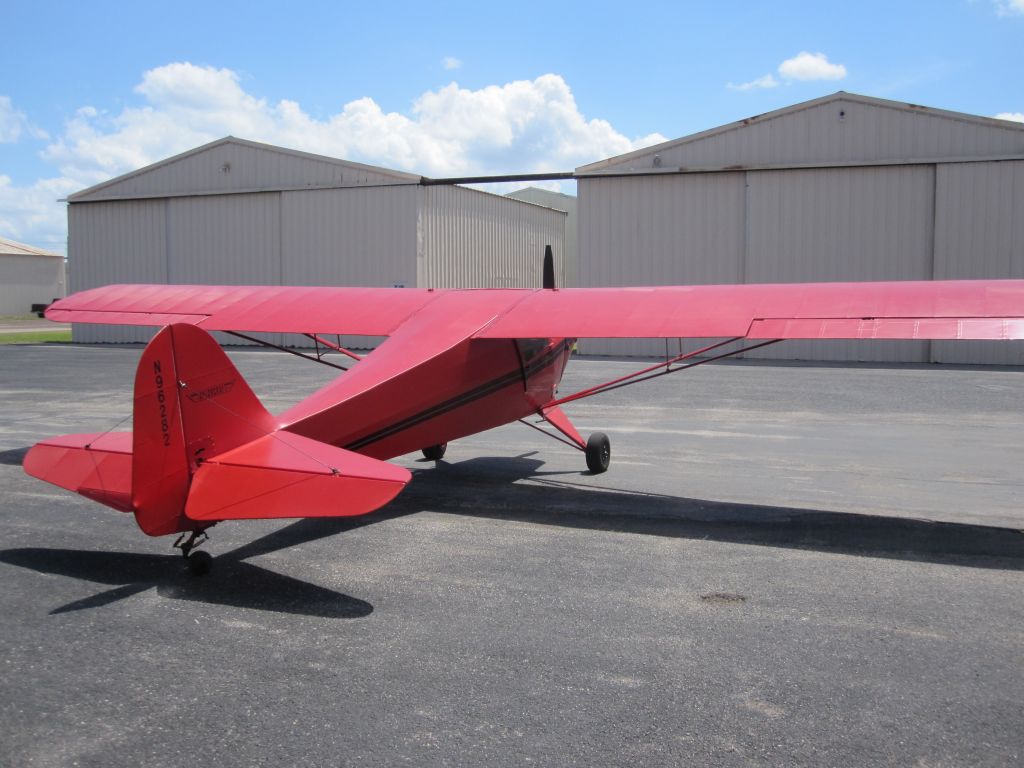 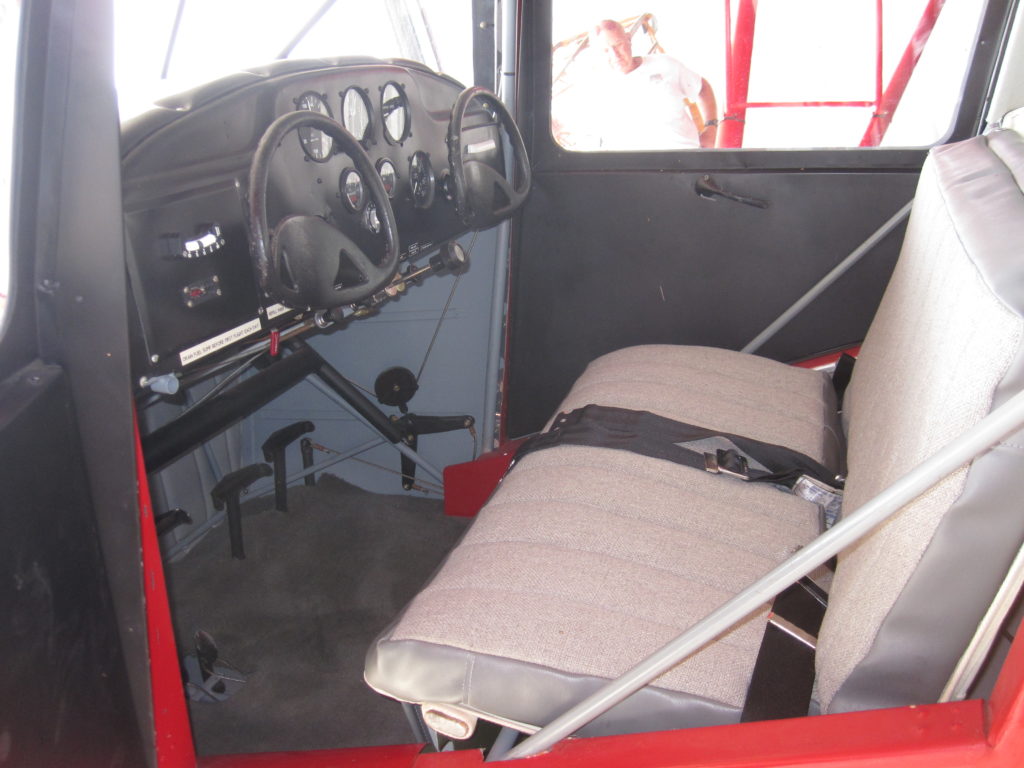 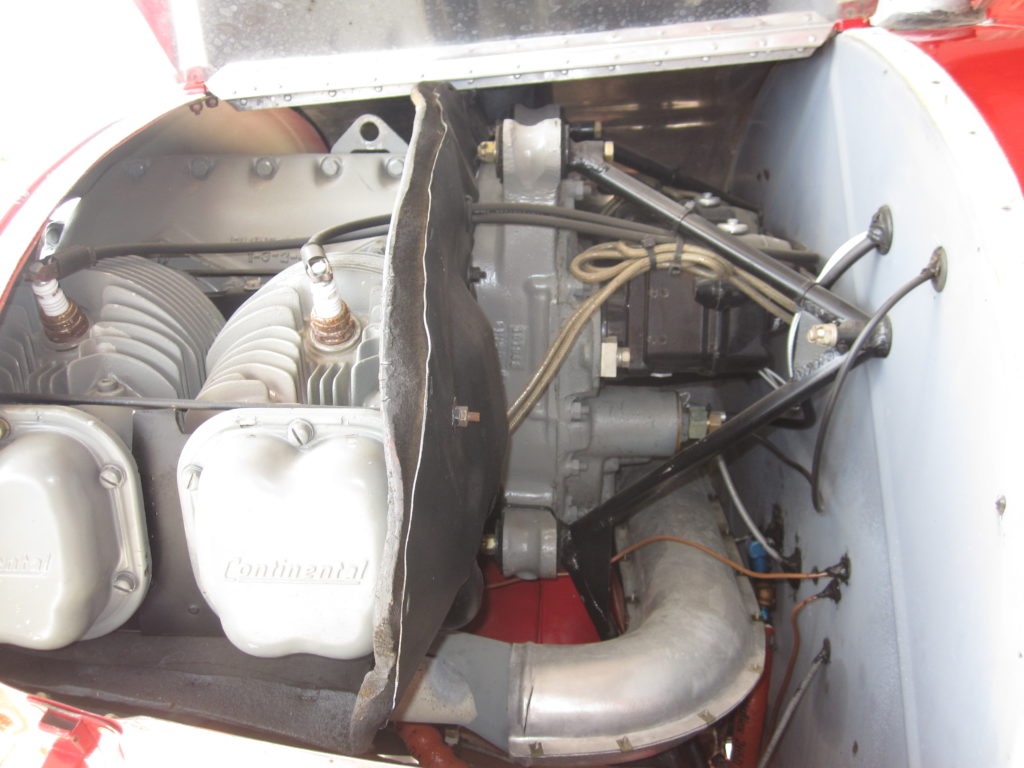 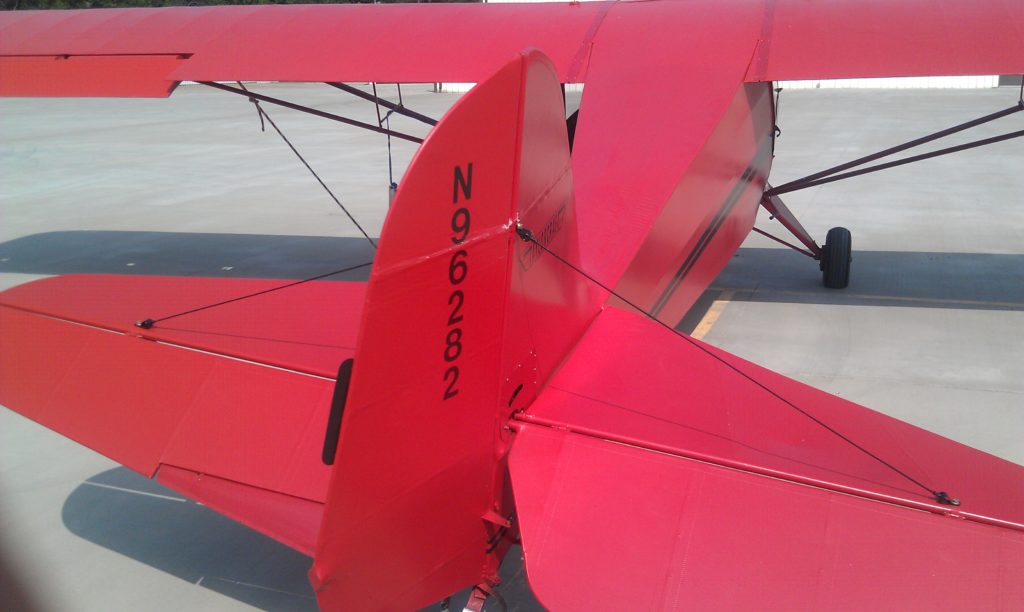 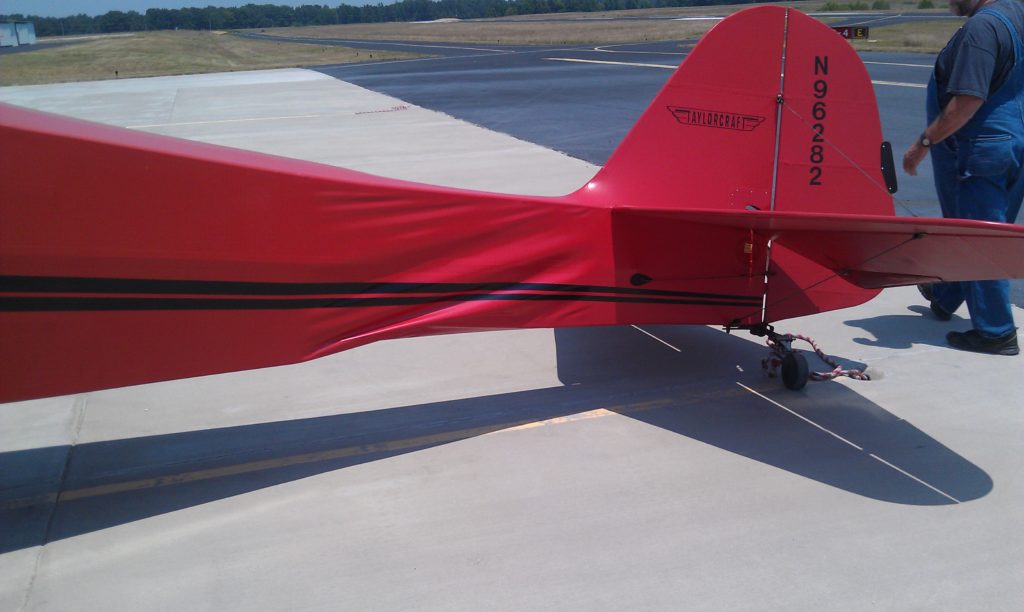 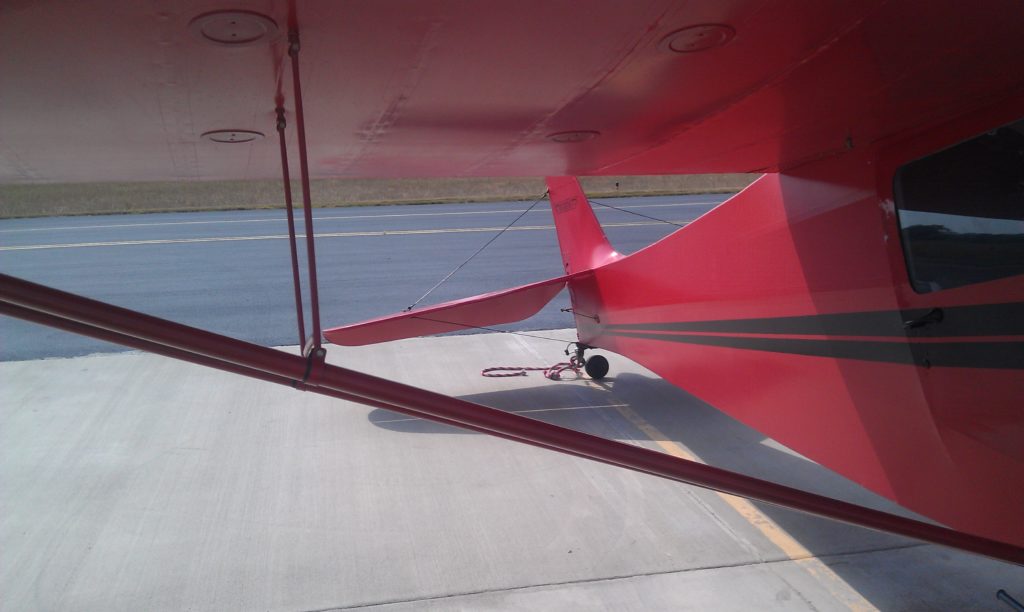